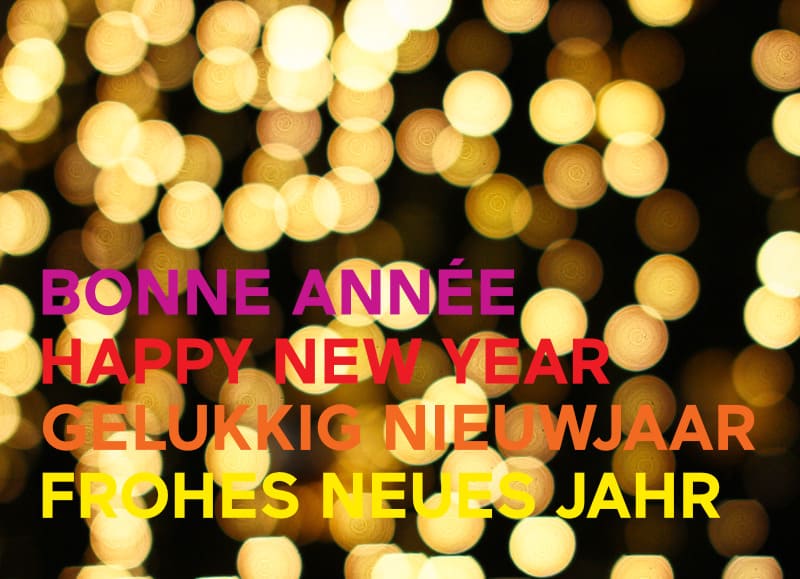 We already wrote a little bit about New Year’s Eve in France in our blog ‘The Dordogne all year round’ but there’s more to tell.

In France, the first of January hasn’t always been beginning of the New Year. In the 6th and 7th centuries, it was on 1 March, in the 9th century Charlemagne changed it to Christmas and a century later, the Capetian Kings, 987–1328, changed it to Easter Sunday. In order to standardise this particular day in France, an edict was given in Paris and in 1564, it was declared in Roussillon that from 1 January 1567, the first of January would be the official New Year’s day in France.

From the moment the clock strikes midnight, it is a custom to make as much noise as possible and wish everyone a Bonne Année, a Happy New Year! According to an old myth, making noise scares off demons and evil spirits. But before you’re making noise, don’t forget to kiss your chosen someone under the mistletoe!

From 1 January, the French send their ‘Christmas cards’, to send their love and goodwill for the coming year. So it’s a Bonne Année rather than Joyeux Noël.

The holiday period extends on to Epiphany on 6 January, the feast of the three kings or wise men, who presented their gifts to the baby Jesus. On this day Galette de Rois is eaten, the King’s cake, by 85% of the French population. It is a traditional cake to honour the three kings, so the story goes, but it was probably invented by a very clever pâtissier. In the cake, a little figurine is hidden in the almond cream and the one who finds one first, will be the King, or Queen of the day!

We are very much looking forward to our new home in the Dordogne! 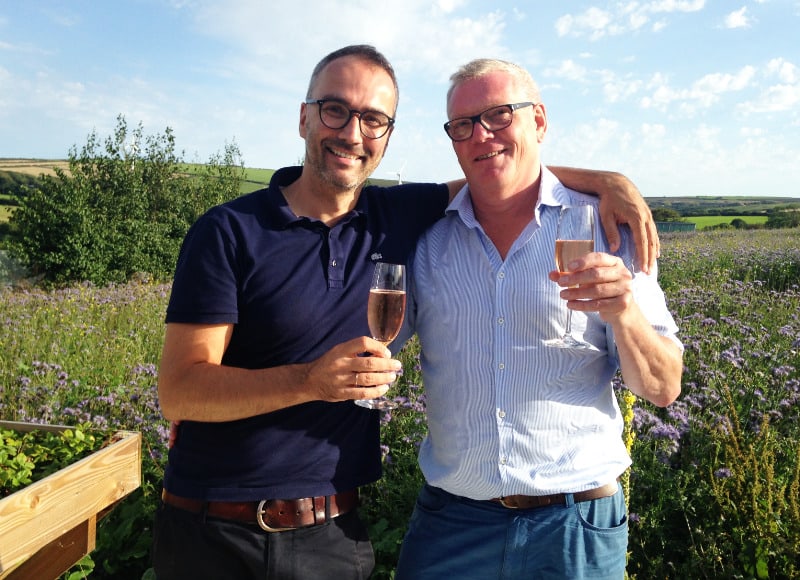 Most of our blogs are written to give you more information about the area where we have our Gîte Loups d'Or. We also write about subjects we think are interesting for you to know. If you have any questions or if you want more information, please feel free to contact us.

About -ac as in Lusignac

The history of the walnut in a nutshell